The Art of East German Propaganda | Ostdeutsche Propagandakunst
29.95 €12.99
Add to my book pile

Made available to the public for the first time, these posters from the archives of the German Historical Museum reveal a regime determined to influence and control the citizens of East Germany. In the age of the internet, poster art is fading into history, but its importance as historical document remains valuable and enlightening.

An inexpensive and efficient means of mass communication, the poster was used extensively by Communist regimes in order to maintain state control. This collection of 150 of the most outstanding works from a selection of more than 10,000 posters archived by the German Historical Museum features works that are both poignant and valid in light of current global politics.

Although propaganda posters were used in a variety of communist countries, those that emanated from East Germany are unique in their subtlety and nuanced messages. Many posters appropriate American or Western European symbols and others used humor to get their point across.

Grouped chronologically according to such themes as post-war years, the prospect of peace, denouncement of the West, and praise for Communist allies, these beautifully reproduced works provide a historical and cultural snapshot of East Germany during its entire history.

Compared original edition was slightly larger in size and hardcover. 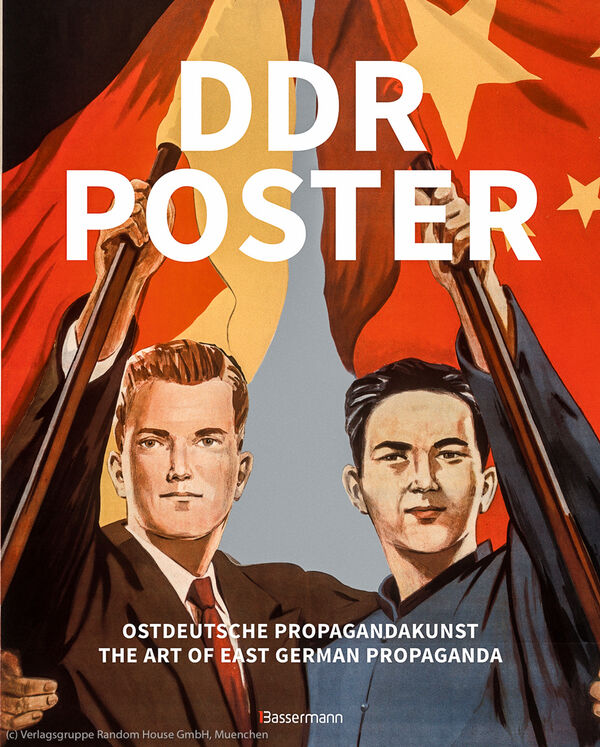 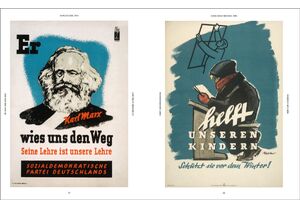 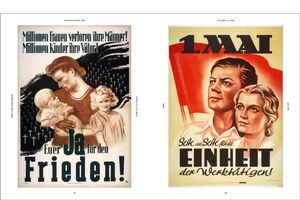 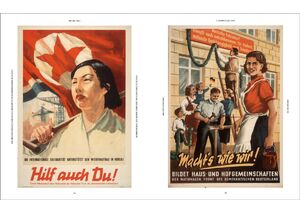