This collection of sixteen large-scale paintings, commissioned 1975 by the East German government, holds a mirror up to the social and political aims of former East Germany before the onset of reunification.

The Palace of the Republic was opened in 1976 to house East Germany’s parliament and to provide a cultural and historical center for the public to enjoy. During its construction, the government commissioned sixteen artists to create paintings in response to the question, “Are Communists allowed to dream?” Artists like Bernhard Heisig, Wolfgang Mattheuer, Willi Sitte, Werner Tübke, Walter Womacka, and Hans Vent contributed large-size works. They painted in their personal styles, but still stayed within the tradition of realistic painting in East Germany.

With the fall of the wall and reunification, the paintings were removed from public view in 1990. The palace itself was demolished in 2006. This volume accompanies the first public exhibition of the paintings since 1995 and sheds new light on the East German government's understanding of art and its idea of self-representation. 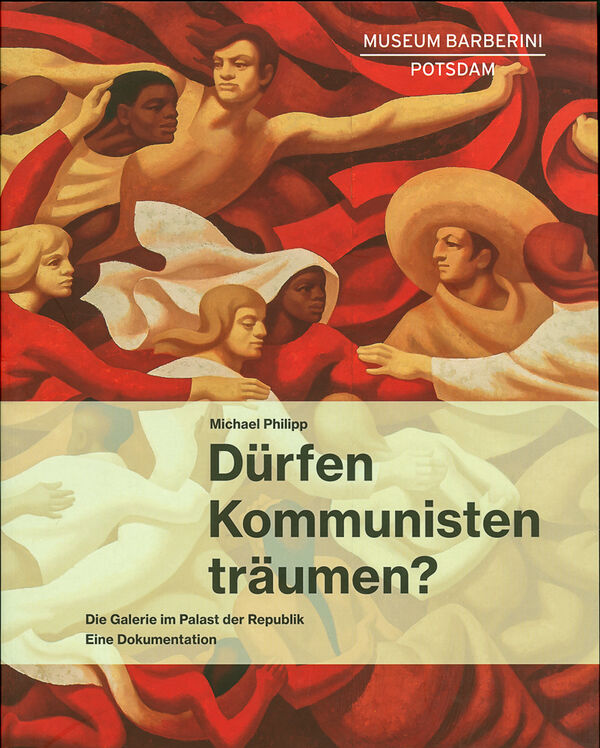