"Andy Warhol Now" is the catalogue for the retrospective at the Musem Ludwig in Cologne, which impressively illustrates his status as a Pop Art icon with 100 works, but includes his migrant background and homosexuality with a contemporary view.

As an underground art star, Andy Warhol was the antidote to the macho American postwar art scene who redefinded the language of painting, sculpture and film. This humanistic re-visioning explores his background as a child of an emigrant family, his ideas about death and religion and his queer perspective, revealing an artist who both succeeded and failed in equal measure and whose work marked a period of cultural transformation that still resonated today. Exploring Warhol's knowing flirtation with the commercial world of celebrity alongside his advocacy of alternative lifestyles, it presents his work within the the context of his time in a way that connects to contemporary concerns.

Including a unique contribution from writer Olivia Laing, an artist's response from Martine Sims and an exclusive interview with former Factory insider, Bob Colacello, this book returns Warhol to the shifting creative and political landscape in which he lived, and highlights how he and his work marked a period of cultural transformation. 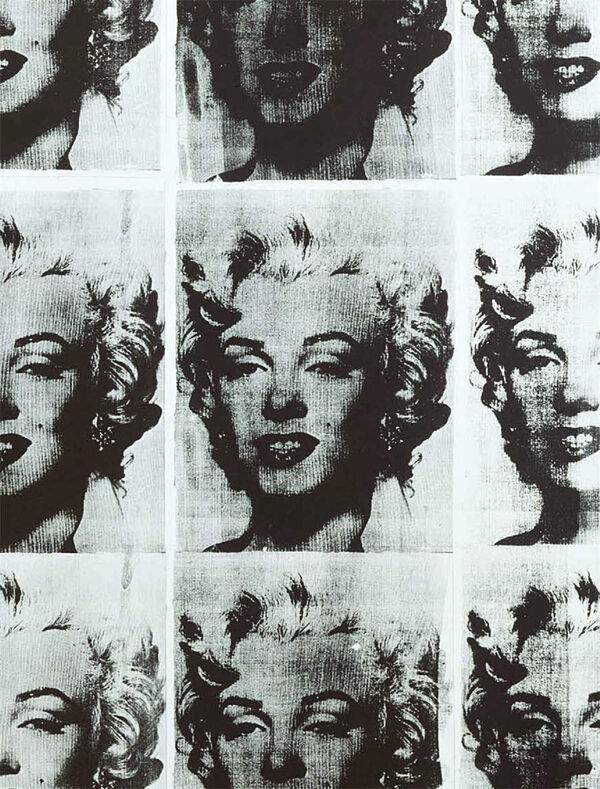 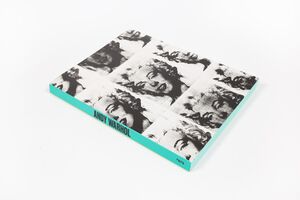 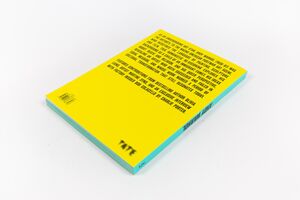 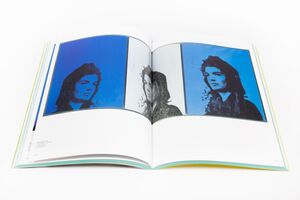 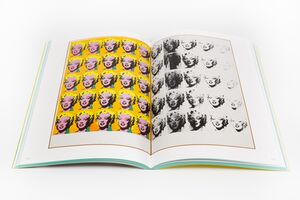 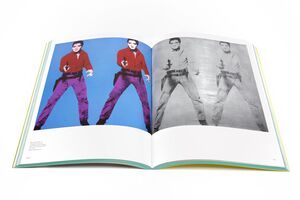