Published to celebrate the centenary of her birth, this beautifully produced visual biography pays tribute to one of film's greatest actresses, the iconic Ingrid Bergman (1915–1982). Authorized by the Bergman family and co-edited by her daughter Isabella Rossellini, it collects more than 350 images of Bergman throughout her life and career, including many previously unpublished images from the family archive as well as unforgettable shots by the likes of Eve Arnold, Robert Capa, Cecil Beaton, and others.

Complementing the photographs are an introduction by actress Liv Ullmann, a substantial interview with Bergman, and texts by John Updike, Martha Gellhorn, and more, making this an essential volume for Bergman fans and lovers of the cinema.

The book, which features an introduction by her co-star in Autumn Sonata, Liv Ullmann, contains a treasury of photographs that is simply beyond description: unpublished private photos, splendid commission and glamour portraits, film stills, and the indiscrete street photos of the paparazzi, who were constantly on Bergman’s heels from an early stage. Original texts by Ingrid Bergman and many of her famous colleagues accompany the optical feast we have prepared for you and which we proudly present in honor of Ingrid Bergman. 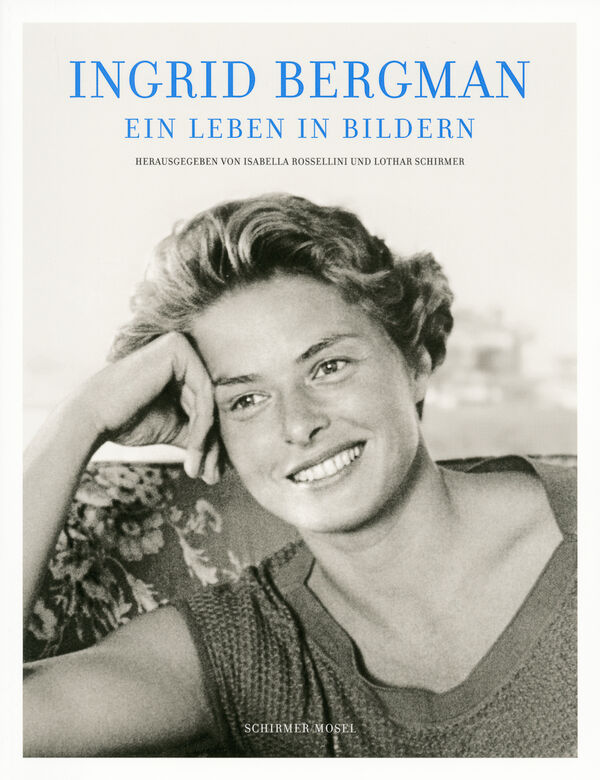 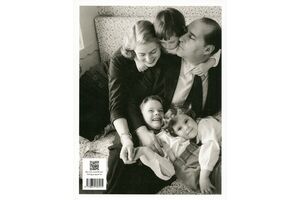