Other work groups on view in the catalogue, such as "Ohio", "Dessau Files" and "Culatra" by Joachim Brohm, and "Songbook" and "Niagara" by Alec Soth, represent fictitious places and allow for a broader view of the oeuvres of the two photographers. Also featured in the book is Brohm's portrait series "Flash Ohio" which will be published for the first time exactly 35 years after its creation and occupies a special position in his work. 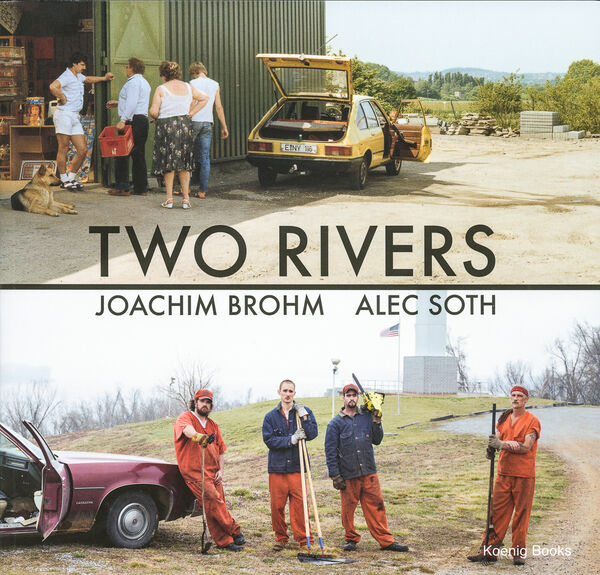 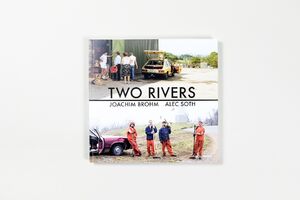 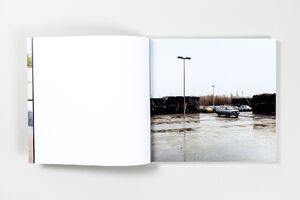 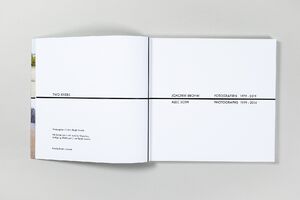 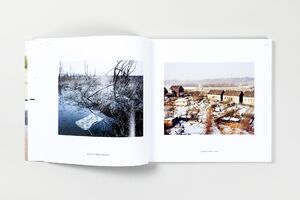 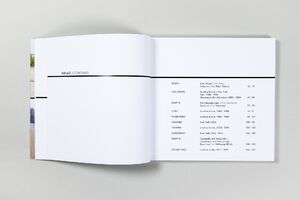 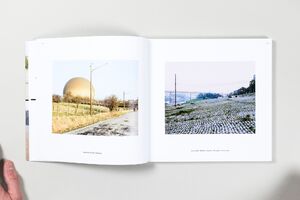 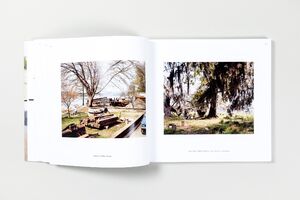 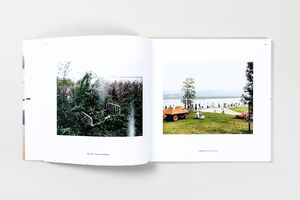 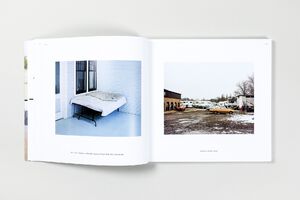 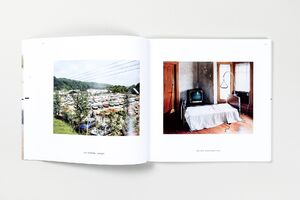 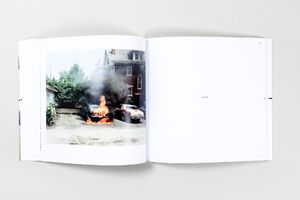 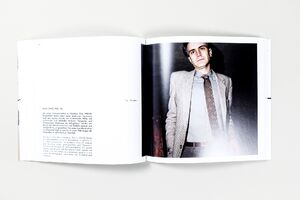 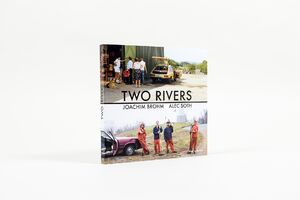