The image of the Caribbean is as much a creation of the West as it is the result of its population's incredibly complex identity. A melting pot of races born of the 400-year slave trade--Africans, indigenous Americans and their French, Spanish, German, Dutch and English colonizers--the identity of the Caribbean stands at the intersection of tourism, colonialism and tropicality.

This deluxe large-format volume features hundreds of fascinating and unique photographs that span 100 years of Caribbean history, culture, industry and more, as well as the subsequent diaspora of its people to America, England and elsewhere. The photographs show the many ways in which the region has been portrayed, from tropical backdrop of tourism and hedonism to colonial outpost and revolutionary threat in North America's own backyard. The introduction is by Paul Gilroy, author of The Black Atlantic, There Ain't No Black in the Union Jack and Black Britain: A Photographic History (2004), among others. 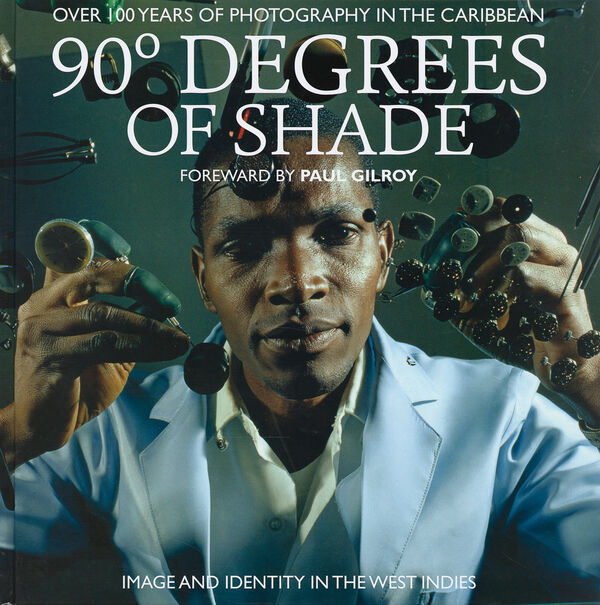