“I don’t listen to music while taking photography. Because I sing. I am wondering someday I could find someone who is singing the same song as me.”
A-chan

Off Beat presents photographs taken in New York City in 2008 and 2009, when A-chan began working with black and white film. The images were made in the same wandering spirit as those in Vibrant Home, also to be published this season by Steidl. A-chan explored the streets of New York, allowing her compositions to reveal themselves rather than searching for pre-determined motifs. Pigeons perched on a branch, the lyrical geometry of serviettes on a table, or the play of shapes created by a bus silhouetted against traffic: such is the material of A-chan’s restless, charming vision.

Born in 1978 and raised in Japan, A-chan began her career photographing advertisements, CD jackets and magazine editorials. She has since exhibited her photographs and held slide shows at galleries in Tokyo. In 2006 A-chan moved to New York City and in 2007 began working with Robert Frank. She has co-edited and co-designed a number of Frank’s books including "Tal Uf Tal Ab" (2010), "Pangnirtung" (2011) and "You Would" (2012). 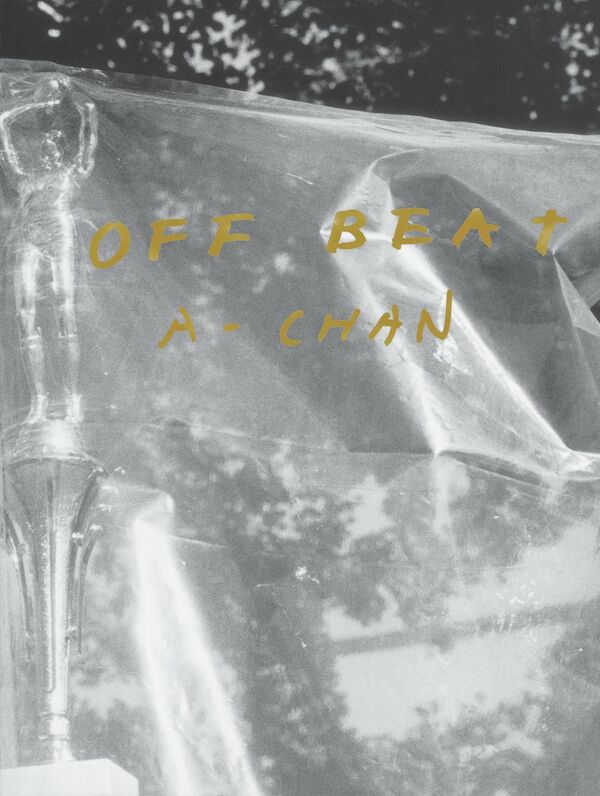