In this photographic inventory of her birthplace, Petra Wittmar analyzes the architectural and topographical appearance of Medebach, a village located in Hochsauerland, in the center of Germany, and attempts to disclose the structures of village life in the process.

Her interest in this subject was sparked by the drastic changes in the 1970s, which practically replaced the village with an increasingly interchangeable, standardized culture and lifestyle. Just as newly imposed construction norms and new directions in taste were taking hold, an apparently contrary yearning arose for “home” and personal happiness in this rural corner. Aesthetic breaches and varied cultural and political contradictions were the result, which led to an intensive investigation of questions surrounding the significance of identity.

Medebach is an extract from a project to which the photographer devoted her time from 1979 to 1983. Her renunciation of inflammatory moments and her largely formal stringency distinguish the quality of these images, which can also be read as the German reaction to the American New Topographics movement in the late 1970s. 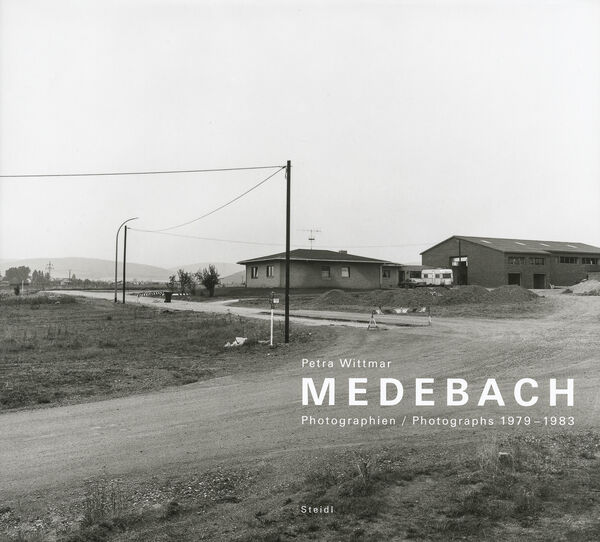 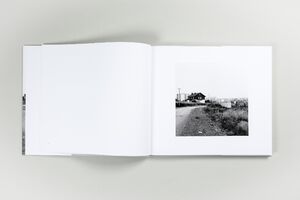 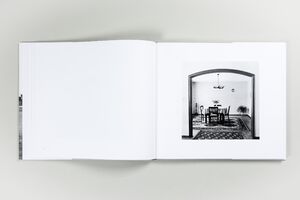 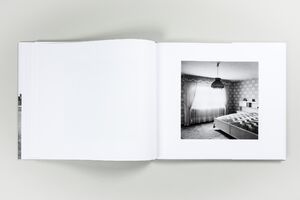 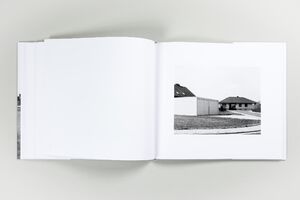