Originally used as decorations for men's belts Netsuke have formed the interest of collectors since the 19th century and soon turned into sought-after collector's items. Focuses of the design were legendary figures, religious characters as well as exotic animals.

The technical precision is unparalleled in its execution of the different materials: Ivory, horn, corals and many more. Famous artists such as Yoshimura Shûzan (1700 - 1773) or Ohara Mitsuhiro (1810 - 1878) affected this art form considerably with their masterpieces.

Presented in these two volumes are over 850 objects from the important Trumpf collection, explicitly descriped in text and pictures. The author, Dr. Patrizia Jirka Schmitz, ranks internationally among the proven experts in this area. 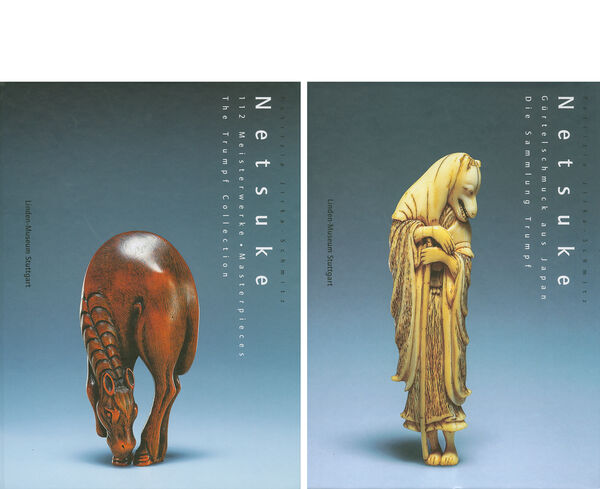 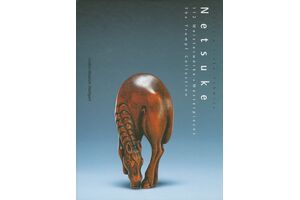 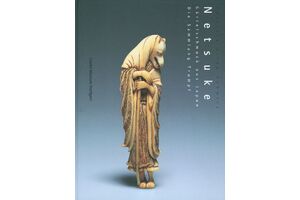